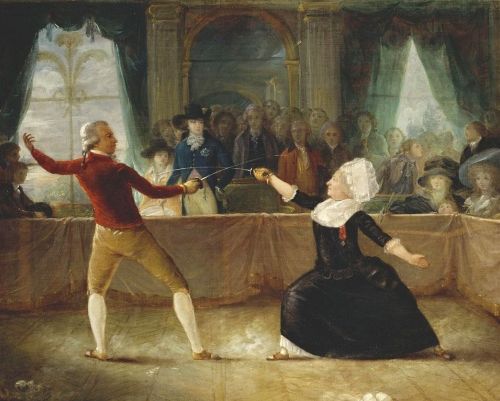 February is fast approaching, and all this week I will be highlighting talks that I am going to be doing as part of that.

One that I’m really looking forward is one I have been invited to do by Strawberry Hill House. That’s the former home of Horace Walpole, who was probably gay and definitely a Gothic novelist. You may have heard of The Castle of Otranto. He was also an MP, an art historian, a prodigious writer of letters, and most importantly for my purposes a wealthly man-about-town in Georgian London.

That, naturally, brought him into contact with other famous people of the time, including Charlotte de Beaumont, Chevalière d’Eon. Before arriving in London she had been a diplomat, spy and cavalry officer in the service of Louis XV of France. Her time in London will involve more spying, a gender transition, significant quantities of wine, the Hellfire Club, the American Revolution, Marie Antoinette, the French Revolution, Prince George and William Blake, to name but a few.

It is going to be a lot of fun. Book here.