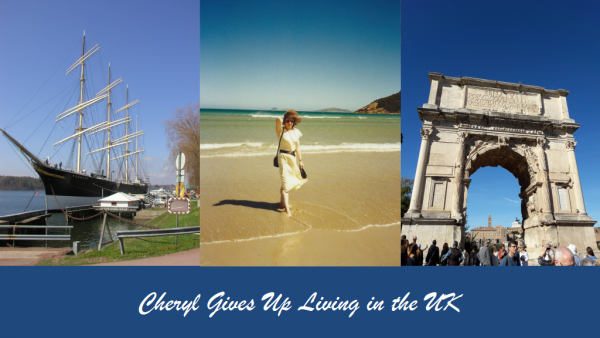 I’m pleased to report that my fundraiser is now more than 33% towards its target. I’m still hoping that we can get to 100% before the official launch, but obviously some people will be waiting to see what I actually produce.

The good news is that I have been doing stuff in advance. I’ve been going through old photos, playing with cookery, and recording chats with Kevin. The latter have been going really well, and that has influenced my decision as to which countries to pick for the final two. They will be…drumroll…

The main reason for this is that they are both countries that Kevin and I have visited, both together and individually. That means we’ll be able to do good chats. It also means that I get to talk about the Museum of Cartoon Art in Epinal, which is awesome.

I expect to be able to announce another guest who has lived in both California and Canada tomorrow.

In the meantime, please pledge. The folks at One25 are hoping to reach £15,000 in total. Obviously there are lots of other people participating as well as me, but it would be good to make a dent in that.