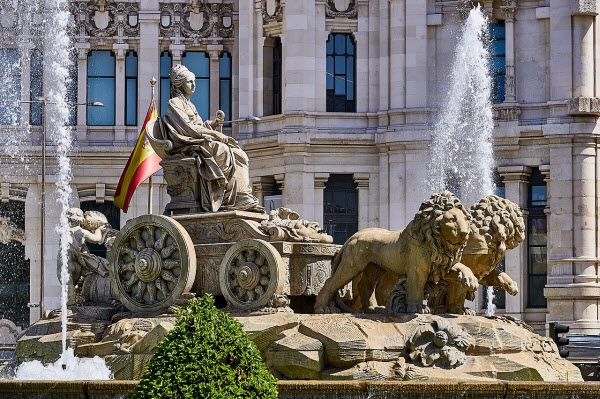 I did my thing with Dav Vo earlier today. It was a lot of fun. Indeed I was enjoying it so much that I went a little bit over my alloted 15 minutes.

The star of my talk is the goddess Cybele who rides around in a chariot drawn by lions. It so happens that at this time of year the Romans would have been celebrating the Megalesian Games in her honour. There would have been theatre, chariot racing, and of course much feasting. Cybele’s main temple in Rome was on the Palatine Hill next to the Imperial Palace, and directly overlooked the Circus Maximus.

I illustrated my talk with pictures from museums around the world. Hopefully it looked OK on screen, but if not you can download the slide pack here. In the Notes section of each slide I have put a link to a web page about the object. Sadly Italian museums don’t have much in the way of online catalogues (that I can find in English, they may have them in Italian but Google isn’t finding them) so I have had to resort to Wikipedia.

Dan will be putting all of the talks on YouTube eventually, but for now you can watch via the link below. I note that I was helped by my leonine friend, Augustus, who is alright for a lion, despite being a fan of Imperialism, Patriarchy and English rugby. I see that we’ve had 777 views already. I hope I wasn’t too embarrasing.

2 thoughts on “Museum From Home does Trans Romans”