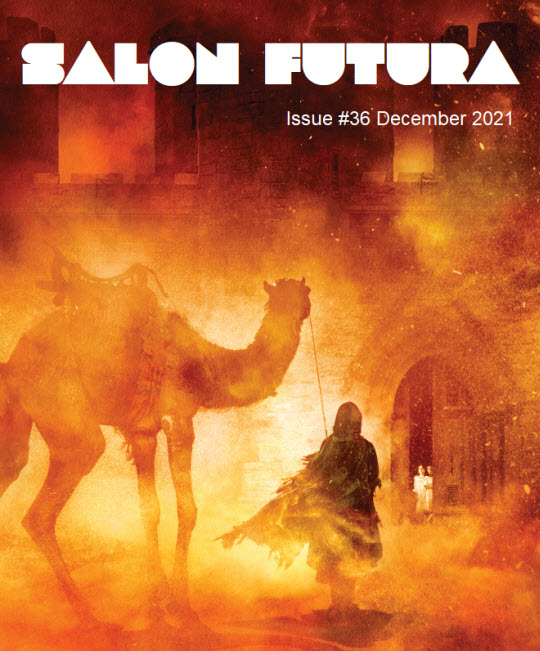 The December issue was a little late up due to the holidays, but it did go live on January 1st which is not too bad. In it you will find:

And to cap it all off one of those very long Worldcon reviews. All the controversy, all the time. And just who was responsible for selling the Hugo Awards to Raytheon (if indeed that happened)?

You can read it all here.