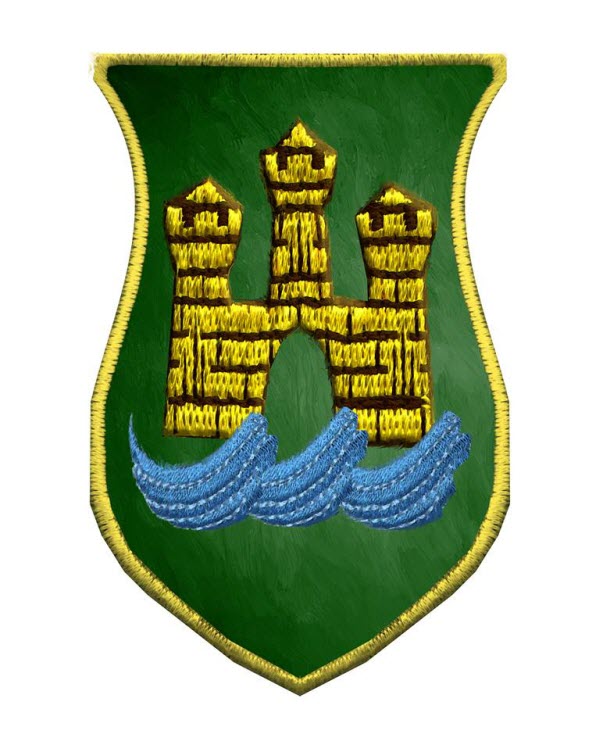 I am delighted to announce that we have a new author joining the Wizard’s Tower family. I have been a fan of Chaz Brenchley’s writing, and his cooking, for many years. When he mentioned on an interview for Coode Street that he was looking for a publisher for his Crater School books, I jumped at the opportunity. My thanks are due to Chaz’s agent, John Jarrold, for making this happen smoothly and quickly. The press release is here.

The books that we will be publishing are Chaz’s Crater School series, which are set in a 1930s girls’ boarding school, on Mars. This, then, is a post-steampunk world. Britain has colonised Mars, Russia has colonised Venus. There has been a Great War. Now there is peace, but uneasy tension between the interplanetary empires.

The books are unshamedly based on the famous Chalet School novels by Elinor M Brent-Dyer. A key aspect of the books is that while young boys are sent off by aetherflier to be educated on Earth, young girls go to school on Mars. So if there are adventures to be had, it is mostly teenage girls who get to have them.

By the way, if you are worried about a bloke writing this stuff, you need to be aware that Chaz got his start on a literary career by writing romance stories for teen girl magazines.

Of course there are adventures. Mars is not the desolate planet inhabited by NASA robots that we know. Chaz’s Mars has canals, it has native flora and fauna. Some of the fauna appears to be intelligent in a strange, very non-human way.

Our heroines, as teenage girls do, are determined to fight for justice. If that brings them into conflict with unreasonable parents, or with Russian spies, so be it. Crater School girls are afraid of nothing, even when perhaps they should be.

The first novel is due out in spring next year, with two more novels and a short story collection to follow. There are also plans for a cookbook, featuring the recipes of the Crater School’s legendary head cook, Mrs. Bailey. Fear not, though, readers, if you can’t find the right Martian ingredients there will be Terrestrial equivalents suggested.

I am going to have so much fun publishing these books. And yes, the first two novels do appear to qualify as YA.