Today’s guest lecturer at the OutStories Bristol AGM was my friend Dr Alan Greaves from the University of Liverpool. As he was visiting Bristol (virtually) Alan decided to give a talk about desecrating statues. It is topical, after all. The talk focussed on one statue in particular. This one. 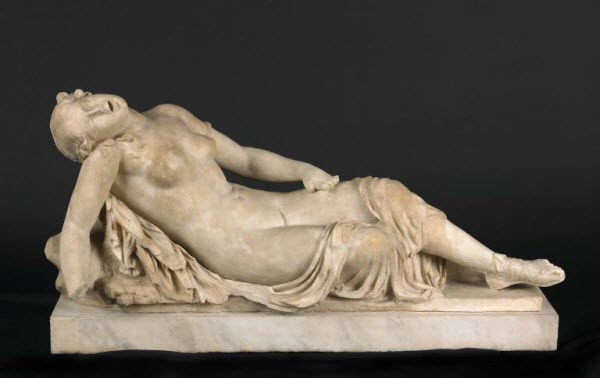 The statue came to the Museum of Liverpool via the estate of a wealthy collector called Henry Blundell. It is described as a “Sleeping Venus”. But, as the Museum’s website explains, the statue did not always look like that. The British Museum has a drawing made by Blundell’s friend, Charles Townley, before the statue was “restored” by Blundell’s workmen to make it suitable for display on his estates. Here is the drawing. 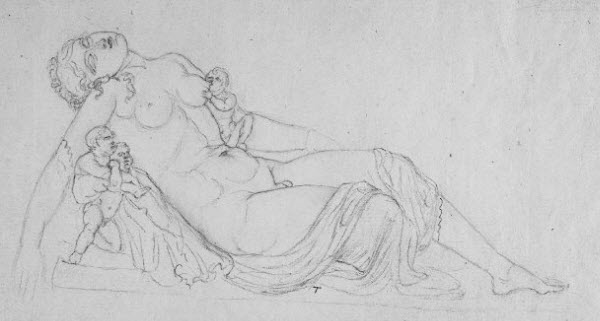 So the original statue was not of Venus/Aphrodite at all, but rather of the god(dess) Hermaphorit(us/e), who is shown surrounded by young children, one of whom she is suckling.

I should note that we have no idea why the Romans would have made such an image. However, they were very much aware of the existence of various types of intersex people, and would therefore not have regarded such a person as impossible, or unnatural.