Well, that’s a wrap. Many thanks to Fox, Igor and the crew, and special thanks to Nela for the beautiful artwork.

We used Zoom for my panel today, which was much better all round. Thanks to Aleksander and Mihaela for their input, and to everyone who tuned in to listen. Once again, the purchase links are: for Aleksandar’s book, and for Kontakt. Croatia has some great writers, and I’m honoured to be able to help bring them to an English-speaking audience.

The ESFS Awards took place last night after I had blogged. The Irish had a great evening, winning both the adult and YA fiction awards, the art award and the fanzine award, plus a few others as well. Good Omens won the dramatic presentation category. The full list of winners can be found here.

Many of the panels were pre-recorded, and the live ones were all recorded. I understand that there are plans to make them available, at least to registered members, at a later date. This is a real bonus of online conventions. There are several good panels that I missed because of scheduling clashes.

Next year’s Eurocon will be in Fiuggi near Rome. I very much hope I make that in person, partly because they have promised a focus on food, and partly because I will undoubtledly spend a few days in Rome peering at the archaeology as part of the trip.

Futuricon set new standards in brevity for the closing ceremonies. I think that my feed may have cut out slightly early, Fox, but I believe it was supposed to go a bit like this… 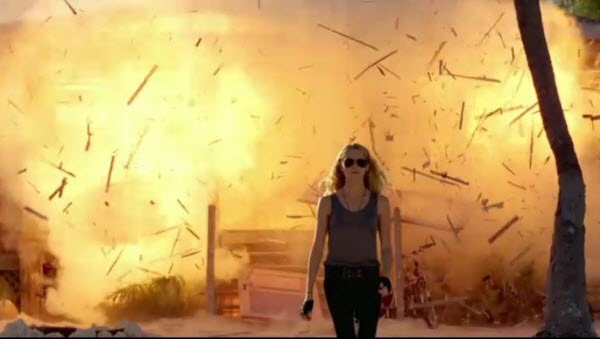