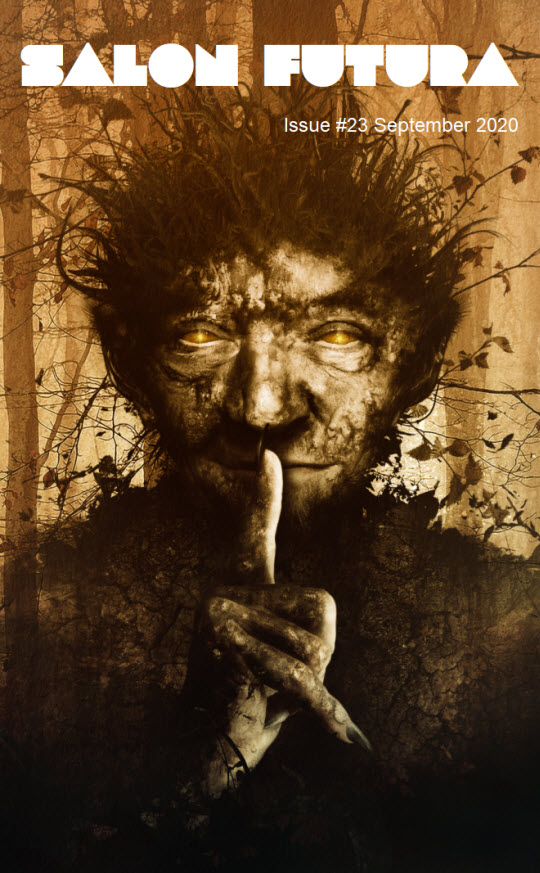 The September issue of Salon Futura went live yesterday. This issue has reviews of the following books:

There is also a report on FutureCon, and a look at the 40th anniversary release of the film, Flash Gordon.