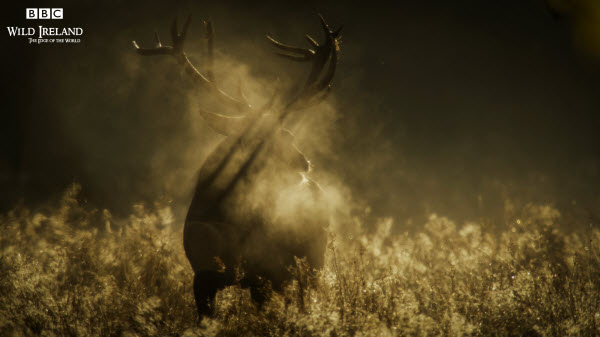 In early April Kevin and I were due to take a vacation on Vancouver Island off the west coast of Canada. Obviously that won’t happen now, but I’ve mostly been able to have today off and I took the opportunity to catch up with the BBC’s 2017 wildlife series, Wild Ireland: The Edge of the World. Like Vancouver Island, Western Ireland exists on the north-eastern edge of a great ocean, and it too has a wonderful assortment of wildlife. This two-episode series has the usual focus on mating and murder, but it also has some absolutely stunning photography. There are gannets, puffins, dolphins, red deer, pine martens, basking sharks and much more. It is well worth a look.

The thing that really struck me, however, was a story. Years ago a group of men from the Blasket Islands were on their way home in their curraghs when they heard an unearthly sound coming up through the bottoms of their boats. One of the men was a musician, and that night he made a song that, as best as he was able, captured the sounds he had heard. It is called Port na bPúcaí (the song of the pookas) and it became a very popular slow air. Here it is:

For a long time this was assumed to be nothing more than a fairly tale, but now we have had the opportunity to study such music we know exactly what magnificent creatures made it, and what a good job that ancient Irishman made of reproducing their song. 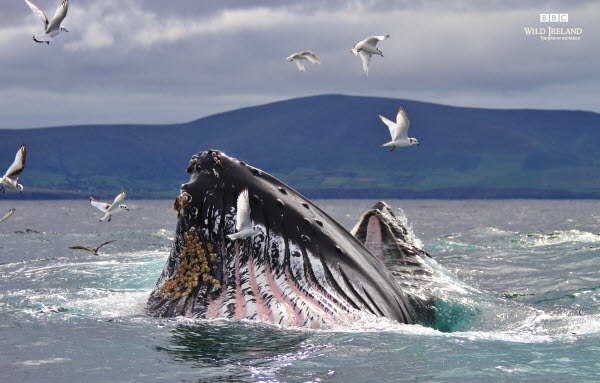