As a follow-up to yesterday’s post about symptoms, I recommend this post over at the Long Now Foundation. It backs up what I said yesterday about us not really understaing the virus very well yet. The fast-and-stealthy scenario that suggests the virus is a) much more infectious, and b) much less deadly than we think does fit a lot of the facts.

In the meantime there’s some potentially good news from Japan about a possible treatment that will help people survive if they do get a bad case.

Today has been a day for more stuff being cancelled. Both Åcon (May) and Cymera (June) will no longer take place this year. There’s no word of a decision as yet on Finncon (July) or Worldcon (August).

The spectacularly malevolent British government continues its efforts to have the world’s worst response to the crisis. One of the major drivers of social inequality in this country is the move into buy-to-let by the wealthy. What this means is that even moderately rich people have one or more extra properties that they own and rent out. You can get a lot more income in rent than you have to pay out in a mortgage, even after paying a rental management company to do most of the work. A side effect of this is that it has become extremely difficult for young people to get a start on the property ladder. People who own rental properties will mostly have voted solidly for the Tories, and Johnson is paying them back by giving them protection while forcing renters to get into debt. It is straight up class warfare, not an attempt to manage the crisis.

Fortunately, though my work for The Diversity Trust has totally dried up, I still have plenty of work from my energy economics consultancy. I won’t have a problem paying the rent, and could even buy food if that was possible. (I don’t know, I haven’t been to Tesco since Friday, but my Twitter stream is full of photos of empty supermarket shelves and people complaining that they can’t get deliveries.)

Tesco, incidently, have just emailed to explain the various measures that they are taking to deal with the crisis. Good to see them taking steps to prevent panic buying.

And talking of work, there’s Wizard’s Tower to be taken care of as well. Which means that these little babies have arrived. I have sent a set off to Juliet for approval, so it won’t be long before they are available for sale. 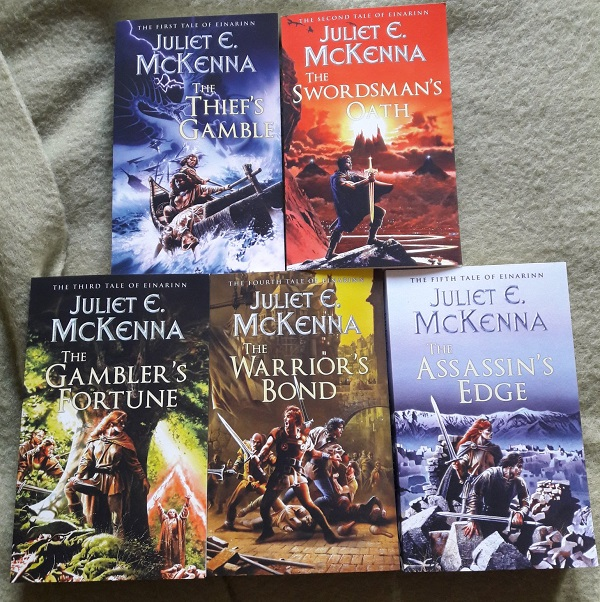