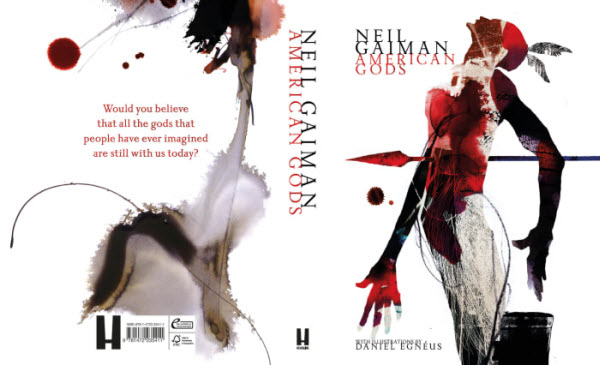 The annual European Science Fiction Society Awards were presented as part of the closing ceremony of TitanCon yesterday. Congratulations are due to Carolina Gómez Lagerlöf for getting through the entire suite of awards in under 20 minutes, and to Peadar O’Guilin who shouldered most of the burden of hosting the event as Pat Cadigan has Con Crud.

The full list of award winners, as per Awards Administrator Carol Connolly, is as follows:

Obviously I am absolutely delighted for Ian and Charlie, both of whom I know well I am equally delighted for Petra Bulić and Francesco Verso. Petra has been busy in Croatian fandom, and internationally, as long as I can remember. Some of you may remember her from the Zagreb in 1999 Worldcon bid. Francesco is the person behind Future Fiction. As well as being a tireless champion of fiction in translation, he is also enormously kind. He helped out both Alisa Krasnostein and I by giving Twelfth Planet and Wizard’s Tower space on his table at Eurocon and Worldcon respectively.

The illustration above is one of the covers that Daniel Egneus did for Neil Gaiman. George presumably has rather a lot of awards for A Game of Thrones, but it is nice to be able to give out an ESFS Award that is the work of multiple European countries.

The Chrysalis Awards are encouragement awards for fans just starting out on their careers. I hope to hear a lot more from them in future.