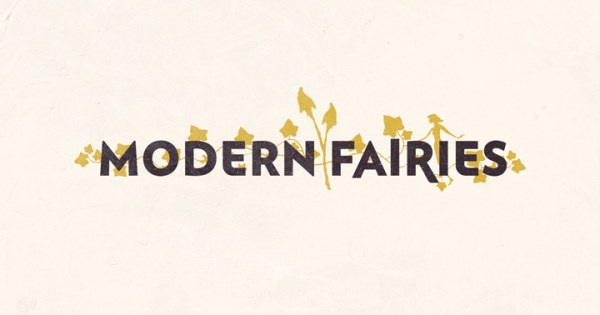 Many of my academic friends will know about this project already, but the rest of you will want to catch up too.

Modern Fairies is a collaboration between artists and academics to bring fairy tales into the 21st Century. That’s not re-writing and updating as you might get in a novel, but rather bringing back the stories and performances. The academics are providing the tales, and where necessary the translations from Old English and context. The artists are looking at narrating and performing these stories for a modern audience.

Phase 1 of the project has been a series of podcasts that introduce us to the major themes and stories. It addresses tales of people being kidnapped by amorous fairies, and fairies being kidnapped by humans; of changelings; of helpful fairies who assist the poor; and of loathly ladies who torment handsome knights. One of the presenters is Professor Carolyne Larrington who, in addition to being an expert on mediaeval literature, also wrote this fine book on the myth and history behind A Song of Ice & Fire.

Phase 2 is over to the artists, who will be putting on Fairy Gatherings around the country throughout the summer. There will be music and performance. One of the writers involved is Terri Windling.

And finally it will be back to the academics at the end of the year for a second series of podcasts looking back on what was done, and how it was received.

Look out, Britain. Fairies are coming to a town near you. And, dear Goddess, we could surely do with some right now.