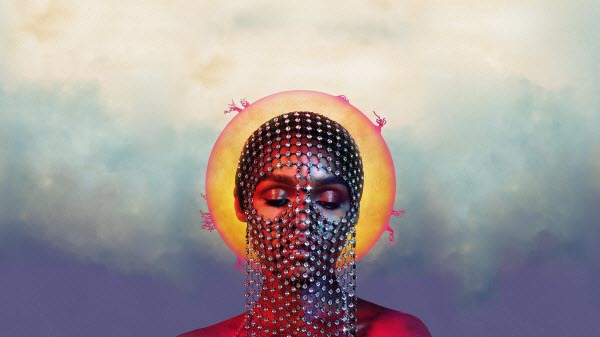 Yes, it is that time of year again: Hugo neepery time. Over the past few days I have seen several people talking about nominating Janelle Monáe’s Dirty Computer. There has been much confusion over categories, so I’m here to explain.

As with the clipping material that was on the final ballot for the past two years, Monáe’s music belongs in the Dramatic Presentation categories.

The dividing line between Long Form and Short Form in these categories is 90 minutes (as stated here). So Dirty Computer is definitely Short Form, no matter which version you nominate.

One of the things about the Hugos is that Hugo Administrators very rarely make public pronouncements about eligibility. That means we have to second guess them. I’m not privy to the inside of Nicholas Whyte’s brain, but I am fairly sure that he will view these two versions as separate works. One is solely a piece of music, the other is a film with a script and actors. They are both eligible in the same category.

Now of course you could always nominate both of them. You have six slots, after all. But if you are also filling your ballot up with episodes of Supergirl and a whole lot of lesser TV series (me, biased, surely not?) then you might not have space for both.

I’m going to ask you, if you only have space for one, to nominate Dirty Computer the Emotion Picture. Why? Because I think it has wider appeal than just the album. Fans of the music will love it regardless, and those who want something more substantial than a concept album will have the movie (starring Monáe and Tessa Thompson) to consider as well.

Donoho and Lightning are the directors, Monáe wrote all of the music and, as far as I know, the script as well.

On, and if you want to watch the film before making up your mind, you can find it on YouTube. It isn’t embeddable so you’ll need to click through. And you’ll need to log in to see it because it contains naughty words and sexy stuff.