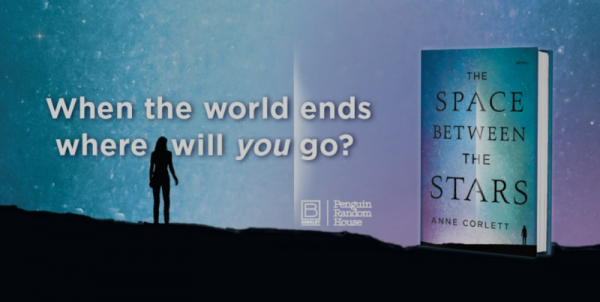 Today’s show was centred around a tribute to Aretha Franklin. I played a lot of her music, and I’m sure you are familiar with much of it.

I did run through the list of Hugo winners, because with several of the major fiction awards going to black women that’s very much of interest to my listeners. And I had a woman science fiction writer on the show. That was Anne Corlett whose novel, The Space Between the Stars, I very much enjoyed.

The Listen Again system malfunctioned again for that hour. Apparently it is some sort of BT issue. But we have the archived audio and I have podcast the interview with Anne so you can listen to it.

My second guest was slightly late due to Bristol traffic so I kicked off with coverage of the Women’s cricket. That included my interview with Raf Nicholson which I did between the two matches on Finals Day.

Then I spent a happy half an hour talking to Shauna Tohill of the all-girl rock band, REWS. She was lovely, and I love their music.

Also there was more Aretha.

You can listen to the second hour of the show here. I will podcast the interviews with Shauna & Raf in due course.

The playlist for today was:

And, thanks to the magic of YouTube, here are the two REWS tracks that I played.