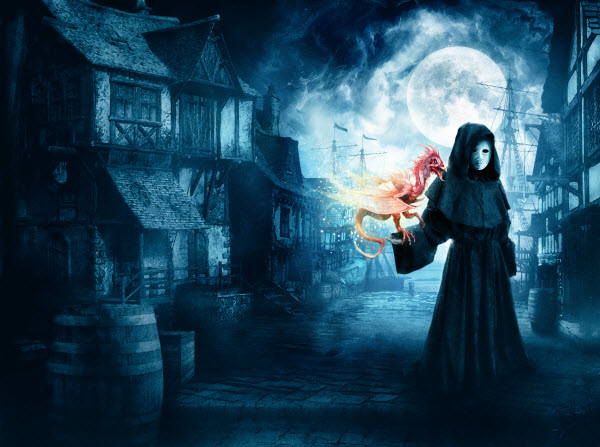 The short lists for this year’s British Fantasy Awards have been released. Obviously there are a lot of my friends up for awards, including obvious candidates like Neil Gaiman, Sarah Pinborough and Mike Carey. There are also a whole lot of people from our little South West community: Emma & Pete Newman, Jo Hall & Lucy Hounsom.

I’m pleased to note that Gender Identity and Sexuality in Current Fantasy and Science Fiction, edited by Francesca Barbini, is up for the Non-Fiction award. That includes essays by both Juliet McKenna and myself. There is a review of the book in the new issue of Fafnir.

But what I am most pleased about is seeing Ben Baldwin in the list for the Artist award. Ben has done some great work for Wizard’s Tower over the weekend, including the covers for Shadow Histories of the River Kingdom (above) and The Green Man’s Heir.