This evening I was in Bristol to attend the launch of The Hotwells Horror, the anthology that has been put together by local writers in honor of David J. Rodger. I’m delighted to report that it was very well attended. Pete Sutton, who edited the book, tells me that he sold 43 copies all told, which is good going for a launch.

All of the proceeds from the book are being donated to Mind, the mental health charity. You are unlikely to find it in shops, but it is available from Amazon (Kindle only at the moment but hopefully paper to follow).

Jo Hall has reviewed the book here. She was very kind about my story, so I thought I should say a little more about it.

It is set in New York in the 1920s during Prohibition. All of the named characters in the story are real with the possible exception of Nyarlathotep.

One of those characters is Howard Phillips Lovecraft.

There is some wild sex, but it happens off camera. 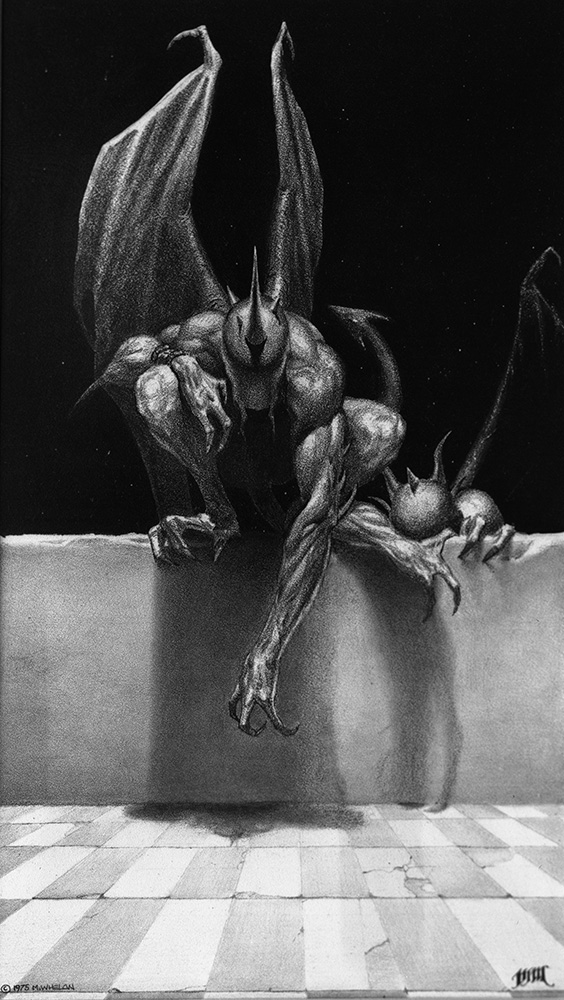